Podium Photos is a collective of five photojournalists who focus on the visual storytelling of sports topics.
Literally, a podium is a platform used to raise something to a short distance above its surroundings, e.g. the platform the conductor of an orchestra stands on. It derives from the Greek πόδι. In sports, the podium is a platform on which the medals are distributed to the top three competitors.
Podium Photos documentary approach to sports in Iran especially those sports which do not receive much attention from the journalists has made Podium Photos to be followed by a broad spectrum of athletes as well as artists.

Our Members are presented here. 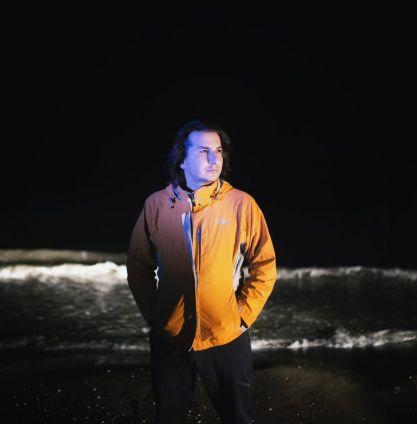 Our Nominated Members are presented here. 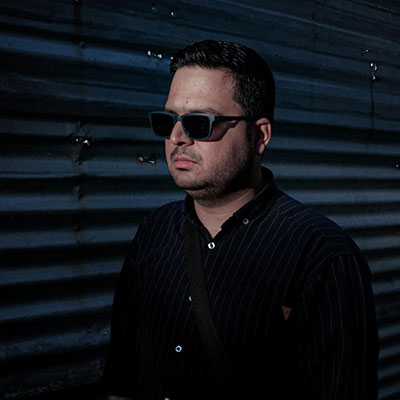 Our Photographers who their applications accepted for the Podium Mentor Program.