Russia hosted the FIFA World Cup while it was facing two crises: First, the economic sanctions on Russia by western countries and second, the corruption allegations against Russia in bidding process. In an interview with Sovetsky newspaper, Maxim Oreshkin, the minister of economic development of Russia, said that based on the estimations, the tourists who would travel to Russia for world cup would inject an approximate 1.6 billion dollars to the Russian economy. He also stated that the sanctions by west would have no effect on this event.

The FIFA World Cup is not just about football. It is about a life-style model of contemporary human under the influence of the capitalist world.

Two sex worker poses for photographer before the Final match of FIFA World Cup 2018 at near the Moscow red square on July 14, 2018.
Photo: Farzam Saleh 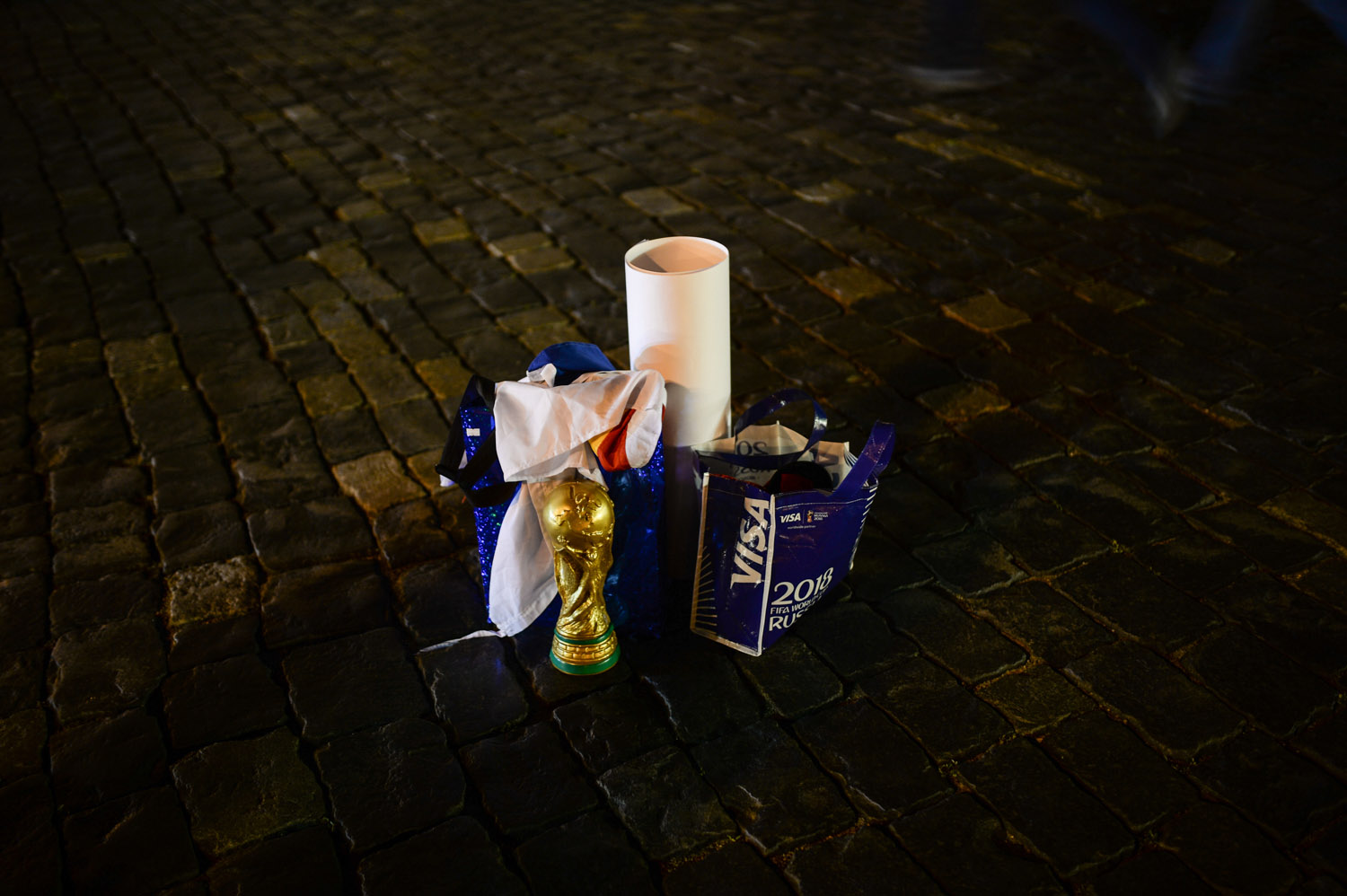