Bandar Anzali, the wettest city in Iran with a rainfall average of 1850 ml per year located on the South East coast of the Caspian Sea, witnessed a fresh start of its women’s football team Malavan after two years. This team, which faced a significant crisis after many rumors spread by spectators, was shutdown. The shutdown came after an unforgettable speech made by one of the officials who said, “A sinking ship needs throwing its excess weight into the sea to survive.” The team was back again with a new manager in 2018 to prove otherwise.
Malavan football team defeated Azarakhsh 8-0 at Rahahan Stadium on the 21st of December, 2018, in Tehran, Iran. 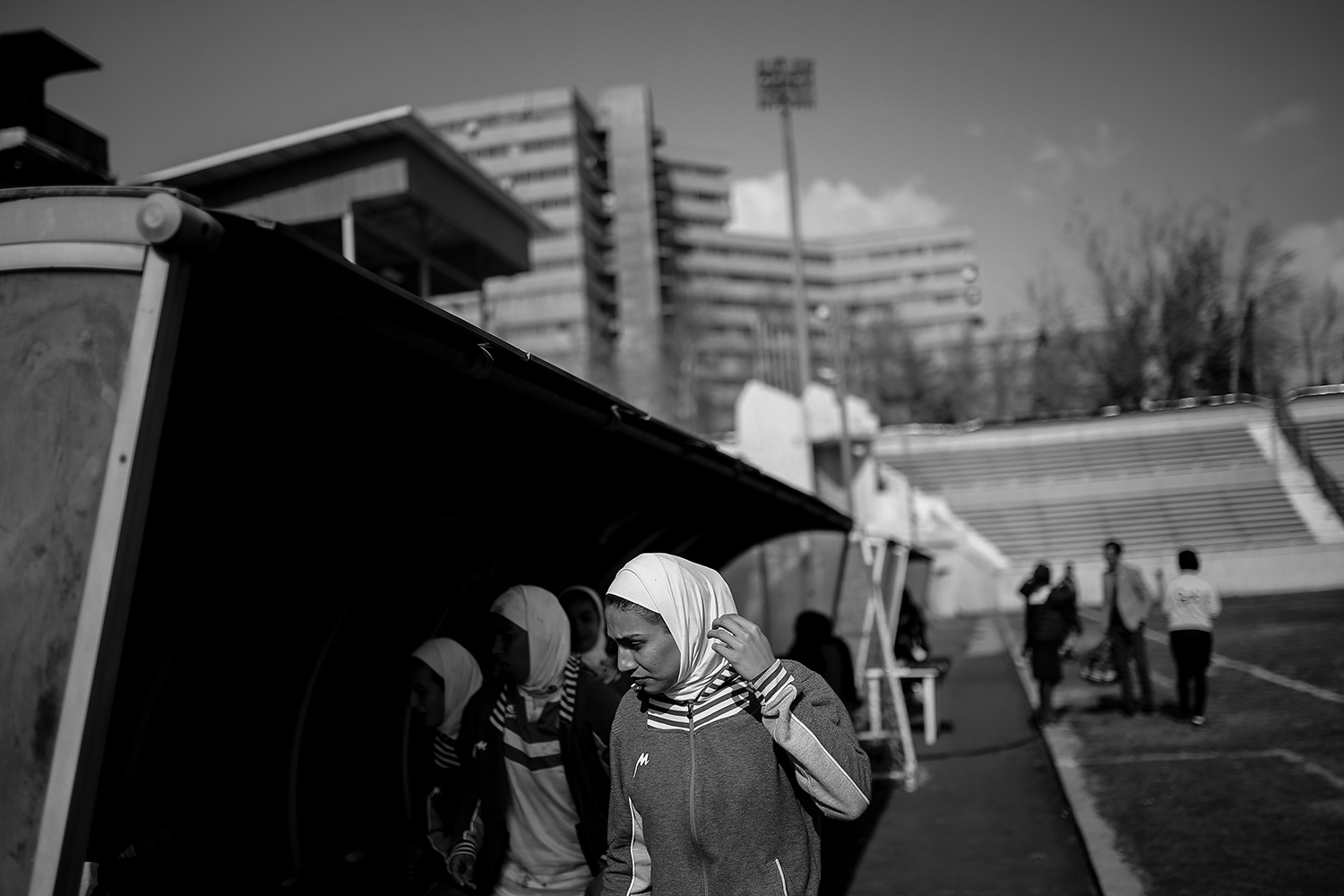 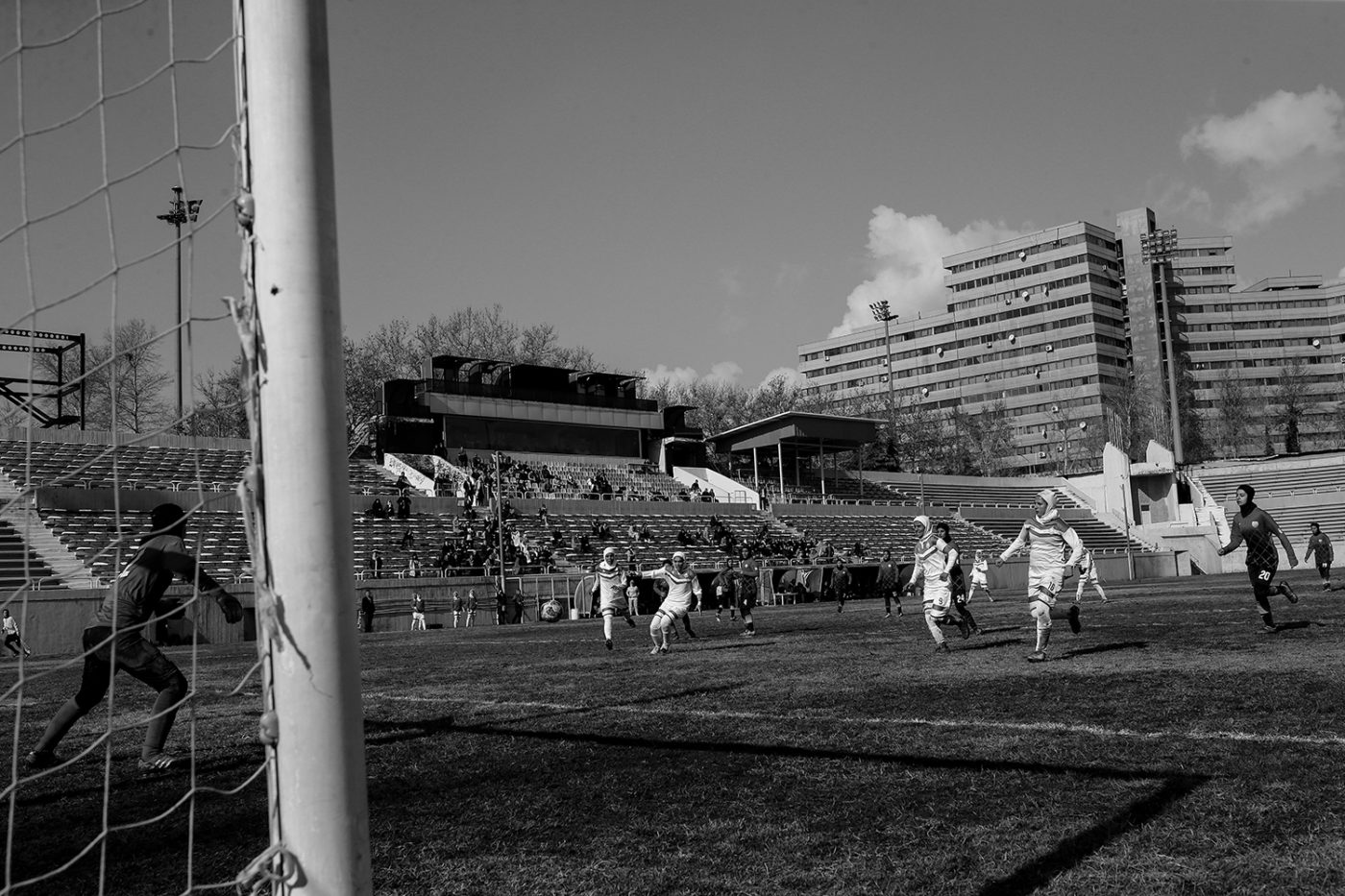 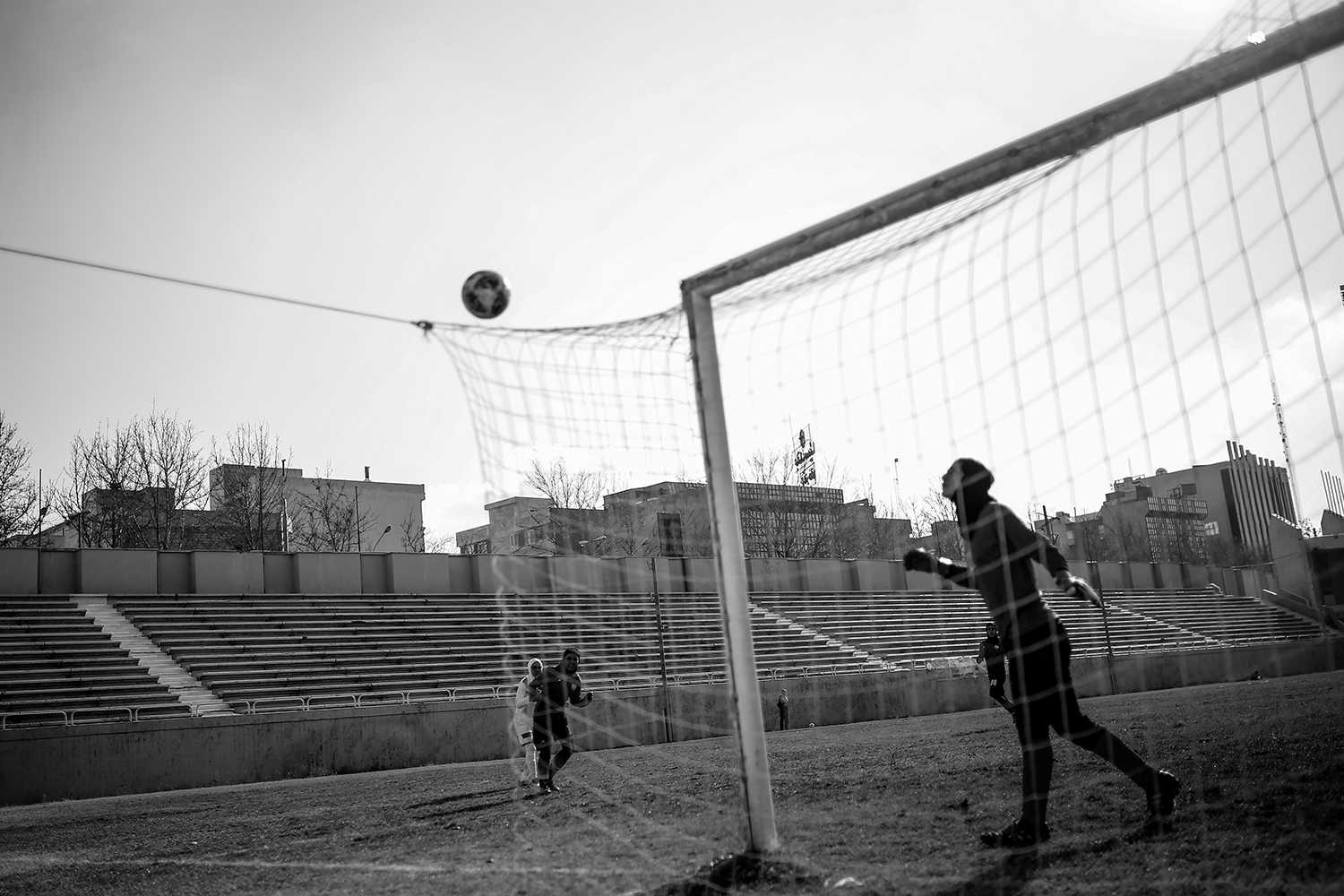 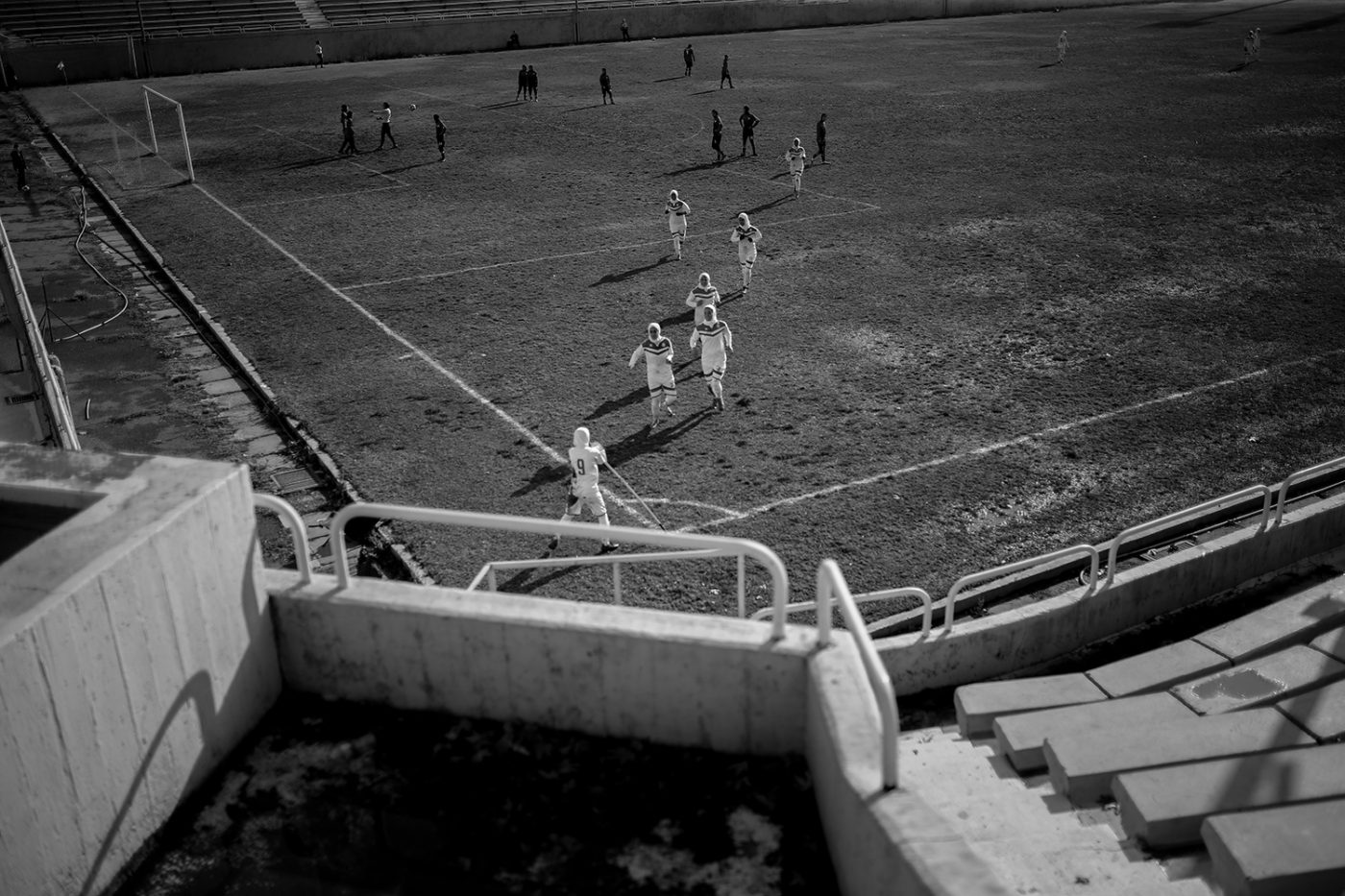 Players of Malavan team celebrates during the football match against Tehran's Azarakhsh at Rahahan Stadium on Oct 22, 2018 in Tehran, Iran.
Photo; Farzam Saleh 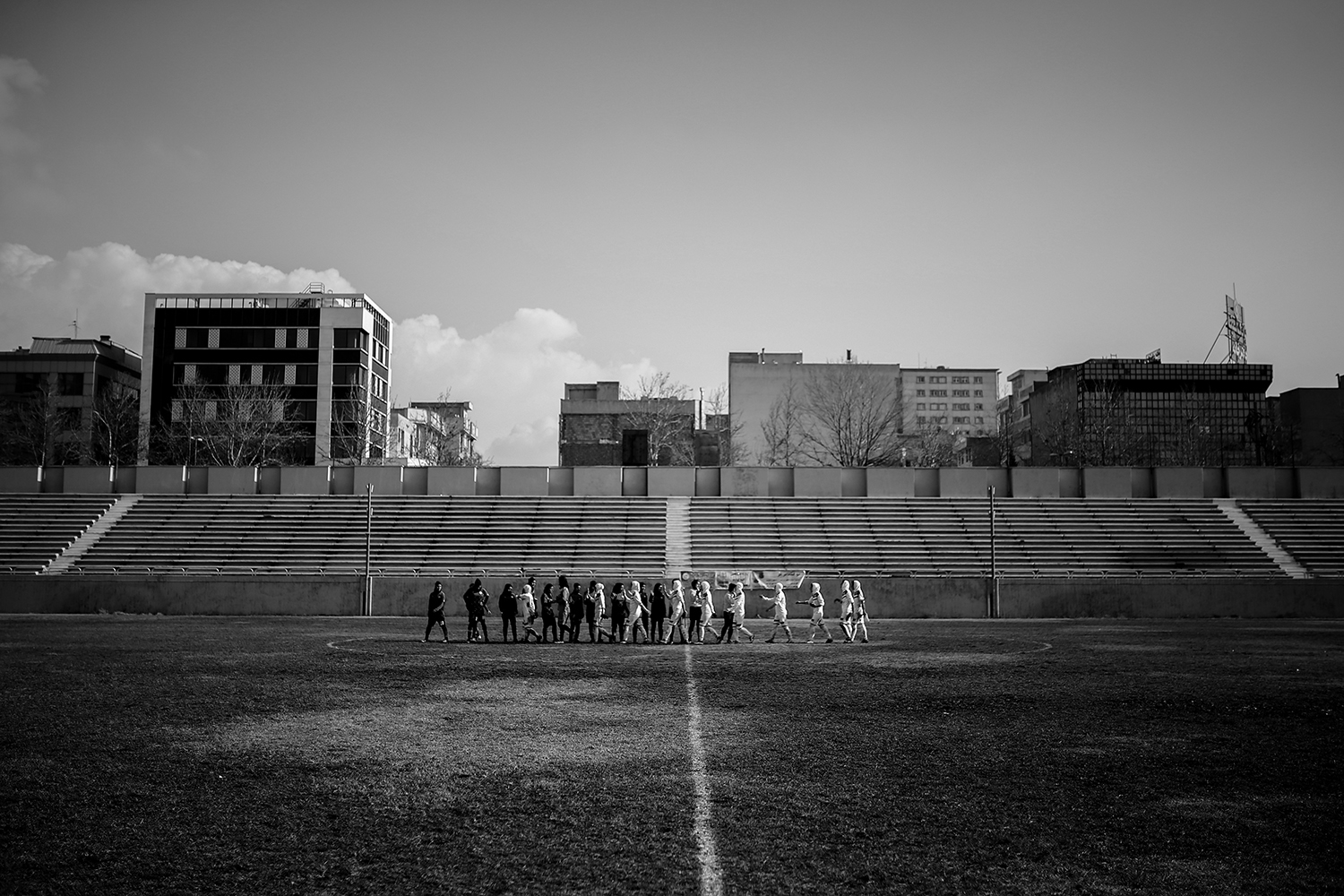